Over the past 30 years, organizations like PETA (People for the Ethical Treatment of Animals) and HappyCow.net were at the forefront of the burgeoning vegetarian/vegan movement.  Also, people like Dr. Llaila Afrika, Queen Afua and Dr. Aris Latham were responsible for successfully intersecting science, nutrition and food.  The aforementioned persons and organizations were influential in my health & wellness journey. Fortunately, I was taught (trained) to take initiative for self-education.

During the formative years, I observed several trends in my community. One major trend is excessive weight gain after the age of 40 years. Another trend was the endless use of/dependency upon pharmaceutics. I made a vow to myself that I would not develop “old man gut” or “dhal belly”.  Also, I had become intrigued with the research for comparative analyses between western and eastern cultures, as it related to eating habits and behaviours towards natural medicines/herbs.  The results were astounding.  In eastern societies, meat is not a regular or focal point of meals. Furthermore, these societies have a great dependency on natural remedies to periodic and chronic illness.  The western societies made meat the focal point of a meal and was consumed frequently.  When dealing with illness, westerners generally had a heavy reliance upon the expertise of doctors.

As I was exiting my teen years to become a 20-year old, I made the commitment to natural lifestyle.  Throughout the years, I have done various fasts, detoxifications and specialized eating.  The effects have been astounding. Direct experience warrants a sense of mastery and right knowledge.  With that being said, let’s explore the new surge of vegans in modern society.  It is wonderful to see more and more taking control of their health.  I remember keenly on how lonely it was for me as a young, cultured Afrikan male practicing a vegan diet.  Many people did not grasp the full extent on the reasoning of abstaining from meat and animal product consumption.  I remained steadfast in my personal conviction.

Alongside my vegan trek were others.  I appreciated the “company on the road”.  Yet, I still felt alone.  I began to observe the change in eating habits were not approached holistically. Either the individuals were adopting an unrealistic, new age-type “happiness” or character within elevating consciousness were not taking place.  The newly transitioned believed that they had to “preach” to everyone about the benefits of veganism/plant-based food intake.  Then, there were the people who made the transition six (6) months prior and positioned themselves as the expert.  Sadly, this has become so prevalent in vegan and alternative health circles.

First and foremost, you (your body) came to the conclusion that a vegan food intake is best.  This may not be suitable for everyone else.  As a holistic health practitioner, I have always approached persons in casual and formal settings in a nonjudgmental manner.  I present myself as an informed person that wants others to optimize health.  I NEVER tell or suggest that one becomes vegan, especially when I am speaking in public forums.  There are stories, for whichever reason(s), of persons that transitioned into vegan eating habits and became physically sick or lost interest in maintaining the food/lifestyle discipline.  It is okay.  We make our choices.  We reap the consequences, good or bad. Who likes to be preached/talked to, as if you are stupid and clueless?  Who enjoys being made feeling for making perceived bad choices, based upon your current level of awareness?  If you don’t like it, don’t do it to others! 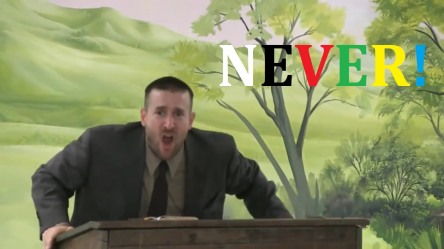 Newly transitioned vegans (three years or less) should really humble themselves to listen to the “inner voice”. That is the most perfect voice to listen and take heed!  The newfound  enthusiasm is wonderful. But, enthusiasm and joy don’t make one an expert or the self-appointed poster child for the plant-based, ethical lifestyle of veganism.  This becomes indicative of one’s lack of personal development.  It falls in line with society’s current obsession with celebrity status and fame.  The need to purport yourself as the best/only living example as expert is not the point of being healthy.  Let the masses encourage the “building of the platform” for positive benefit to humanity.  The great thing is one can develop a viable career out of health & wellness. 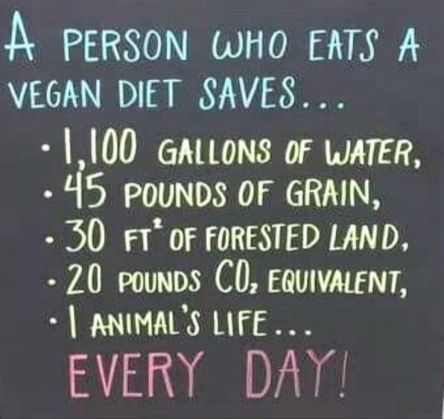 During my stint as a student of Hebrew culture/history, I had the honor of meeting elder persons that had practiced a natural and healthy lifestyle for several decades.  The beautiful thing is none of the persons had to make any proclamations.  The results were very apparent.  The beautiful energy, glowing skin, healthy body frames, clear thinking, pleasant dispositions and bright eyes were the cultivated advertisements of veganism.  Consequently, the general public became intrigued. Quick story: on Thanksgiving Day 2016, a raw vegan friend and I had gone to a local vegan restaurant in Lower East Side of Manhattan.  During our meal, a gentleman arrived and took his seat.  Being an energy healing artiste, I immediately felt the pulse of his spiritual energy.  I was very intrigued and drawn to the gentleman.  I knew I had to engage. So, I did.  Conversation ensued and a “secret” was revealed.  He stated that he was eighty (80) years of age.  No one would have guessed.  In that moment, I realized that all of the years of discipline I practiced can result in a delayed aging process. 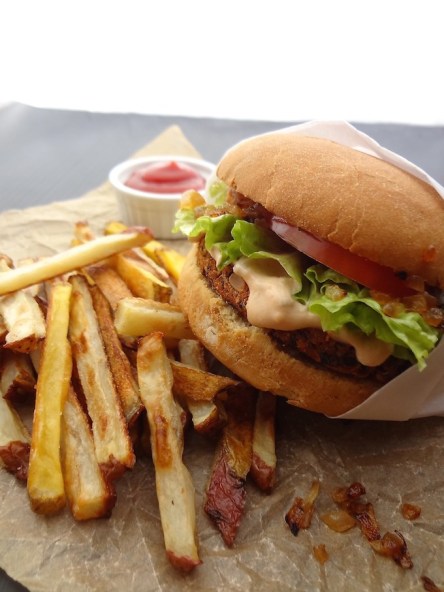 In pursuit of galactic happiness, I acquiesced that continual discipline makes the best students of life. . Again, veganism benefits in many areas.  From the human body to environment to animals to energy industry, it serves a great purpose.  We must examine the motivation/motivating factors behind our decisions.  Another “not-so-good” thing I have observed is the need for constant consumption of “veganized” comfort foods….on a regular basis!  There is an alarming rise in overweight vegans.  The positives of vegan food industry is the availability of a variety and the ability to be a creative culinary artist.  The negatives are the overabundance of highly-processed, fortified-nutrient foods and unhealthy options. Vegan “comfort foods” are okay on occasion.  But, chili cheese triple- decker seitan burgers with a side of fries a few times a week will definitely put on the bulk.  Consuming bulky foods causes strain on the digestive tract.  It may not be as treacherous as its animal carcass counterpart called beef.  Yet, it is still a lot of work .  Before we set up the pulpit and preach at our family and friends, let’s make certain that we look/are the part.

The morals of the blog post are consider all things before taking action in advocacy, true discipline speaks for itself and be the walking advertisement for the benefits of vegan living.  Take care and be the best!

When is Earth Day?

A mighty star to encourage all
Life ebb and flows
The juice of life
Penetrated 10,000 feet below surface
Blood serving as griot